A wife and children held an "intervention" last week to convince a 52-year-old husband and father to mail in the colon cancer test sent to him two years ago on his 50th Birthday.  Family and friends do not understand George Clooney's (real name withheld) refusal to move.

"I tried a professional intervention-type person," said wife Trixie (not real name). "But the assh*** kept laughing and making jokes like 'that's not really what I doo.'  'Real funny,' I said, then hung up."

Family and friends had mixed emotions when they found out the reason for the gathering held last Friday at the family home.

"They wouldn't tell us what it was about, so when I dropped by the house and plopped on the couch I was ready to talk about almost anything.  There's about four or five different issues he's got way bigger than this.  This whole stool thing just snuck up on me.  I never saw it coming," said Mikey, Trixie's brother.

"When I found out what it was about, I said 'you've got to be sh**ting me,'" said the registered nurse and former Rockette.

Speaking with Clooney's two high-schooled aged sons, they expressed frustration at the logjam and father's refusal to budge.

"It's pretty sad.  Dad's stared at the envelope on his desk for two whole years without pulling the trigger. It embarrasses me.  He taught me everything I know about . . . I used to look up to him when it came to things like this," said Son #1 (name withheld for privacy).

"He's always telling us what we should be doing . . . like 'go read a book' or 'you should brush your teeth more often.'  I say, 'Well, you should go do your poo test.'  That always shuts him right up and gets him off my back," said Son #2.

Family friends said they could only wait so long.

"I squared up to him and said it was time to 'sh** or get off the pot,'" said friend Phil McCracken (not real name). "I said 'be a man, you got a lot of people depending on you around here.' Depends, get it?" (Laughing).

"I told the family, don't let him watch the Super Bowl unless he does the test, y'know.  It's like 'hop on the bowl, or no Bowl,'" said family friend Seymour Butts (not real name).

The family says George spends hours in the bathroom sitting playing his guitar anyway, so they never understood the reluctance to take the potentially life-saving stool sample.

"I've heard him in there squeezing out all of Side 2 of 'Dark Side of the Moon. ' Badly mind you, but without even a break between songs," said Trixie.  "This should be right up his alley."

Speaking to George Clooney directly, we tried to get the straight poop.

"I just couldn't be arsed about it," said Clooney (not his real name).  "Every day, I  said to myself, 'let's push it to tomorrow.'  Something unexpected always popped up, like the whole COVID-19 thing, then the Tiger King show, and Bitcoin. I didn't want to hold up any of the mail-in ballots either. When the Padres lost in the playoffs, I got really down in the dumps."

The family compromised and told Clooney they'll be looking for the stool to be in the mail by the end of the week, or he cannot pick squares on their Super Bowl Bingo craps table. 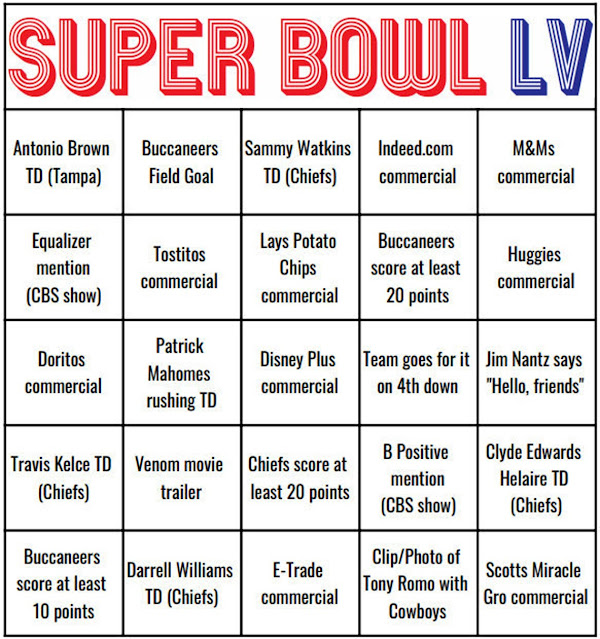